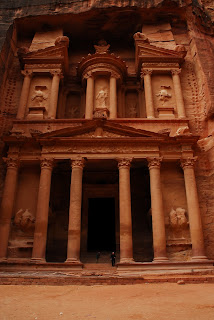 The famous “Treasury” in Petra, Jordan.  I am so glad that I got to see one of the modern “Seven Wonders of the World”.  This place is incredible, and I’ll be writing more about it, and it’s significance for future events when I get home. 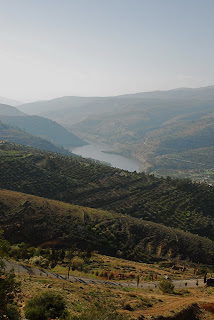 This is the river Jabook, where Jacob crossed and wrestled with the Angel all night.  His name was then changed from Jacob “Heal Catcher”, to Israel “Governed by God”.  This was one of the most beautiful area’s in all of Jordan! 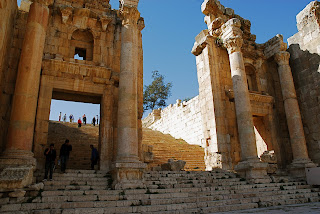 This is the remains of the Temple of Artemis, in Jerash.  Jerash is one of the decapolis cities from the Roman era, 2,000 years ago.  The false god Artemis is similar to the “goddess diana” the the goddess of fertility that was worshipped in Ephesus……and we all know the problems that happened in Ephesus relating to the sales to this goddess declining! 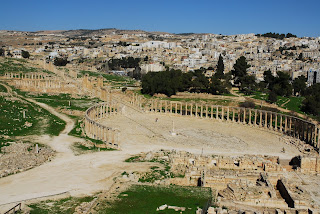 This is an overview of the city square of and the main North/South road that was going through the city.  Jaresh is the most in tact Roman city (2,000 years old) outside of Italy.  The original roads, the amphitheatre, the temple to Zeus, the temple of Artemis, the city center – it’s just about all there and in tact.  This was also an amazing experience. To see what a city would have been like during the times of Paul and the apostles – it really paints a picture when I’m now reading through the book of acts.

The Lord has been so good to us over the last two weeks. I’m now sitting at the airport just thinking about all that the Lord has showed me over this trip.  Jordan was certainly an adventure.  We hit a rain storm, a snow storm (that almost got us stuck in the mountains of Petra), and a dust storm going to the dead sea (a full white out)!  Our guide said that it was certainly not the norm for Jordan in four days!  Please keep checking this site for a series of posts about highlights of this trip from myself, as well as some others that were on out trip.
Shalom!
Carlos